Psoriasis is a complex inflammatory disease of the immune system that typically manifests itself on the skin but can also affect the joints and internal organs. Psoriasis is characterized by exacerbation and remission of the disease throughout the life span. This disease process affects 3-5% of the world’s population and can result in decreased quality of life, chronic pain, depression, and physical and mental disabilities.

What is Plaque Psoriasis?

Plaque psoriasis is a chronic autoimmune condition that affects the skin and is characterized by exacerbation and remission of the disease throughout the life span. Plaque psoriasis lesions can occur anywhere on the body and appear as red, raised, erythematous plaques with a silver scale. It can also occur in the genital areas and folds of the body. This is called Inverse psoriasis which is usually sore, red, and raw.

What is Psoriatic Arthritis?

When psoriasis affects the joints, this is called psoriatic arthritis in which chronic inflammation causes dactylitis, disfigurement, degeneration, and pain in the joints. Although the exact pathogenesis of psoriasis is unknown, severity of psoriasis is individual and can be classified as mild, moderate, or severe.

How can psoriasis affect my body?

Historically, psoriasis was regarded as a condition limited only to the skin; however, in the last few decades the systemic effects of psoriasis have become well established. The pathogenesis and occurrence of psoriasis continue to be researched and evaluated for further understanding of the disease. However, researchers have established that psoriasis is a genetic condition affected by internal and environmental triggers. Once the disease is triggered, multiple inflammatory processes occur that increase the production of Tumor necrosis alpha cells, interferon-Y, and certain cytokine cells. Recent research studies exemplify the substantial relationship between psoriasis and comorbid conditions such as cardiovascular disease, metabolic disease, and depression.

What is a Biologic Medication?

A biologic medication is a protein-based medication created by living cells injected into the body to help reduce inflammation and disease processes. For the treatment of psoriatic diseases, these medications specifically target immune pathways associated with inflammation. Two main categories of medications are classified as biologic response modifier drugs: tumor necrosis factor alpha inhibitors and Inter-Leukin inhibitors. All of the Biologic medications illustrate significant disease reduction when compared to other treatment modalities such as topical, systemic, and light treatment for psoriasis.

What Biologic Medications are used at Associated Dermatology to treat Psoriatic Conditions?

Biologics used as Associated Dermatology include: Humira, Enbrel, Stelara, Taltz, Cosentyx, and Tremfya. Biologic Response Modifier (BRM) medications are indicated for moderate to severe psoriasis and demonstrate high efficacy for disease reduction. BRM therapies are the most effective treatment for patients with moderate to severe psoriasis. If managed appropriately, the risk for side effects remains very low.

Why speak with a Dermatology Specialist at Associated Dermatology about Biologic Treatment?

Psoriasis is a very individual disease that requires patient centered assessment and treatment plans. Dr. Kara Addison, DNP is a psoriasis specialist at Associated Dermatology. She finished her doctorate focusing on biologic medication management and safety. According to Dr. Addison, the goal of psoriasis treatment for patients is to provide the safest and most effective treatment that coincides with the patients medical beliefs and lifestyle. Although some biologic medications have risks and side effects, her goal is to minimize those risks and maximize treatment goals through education, medication, and patient centered care. 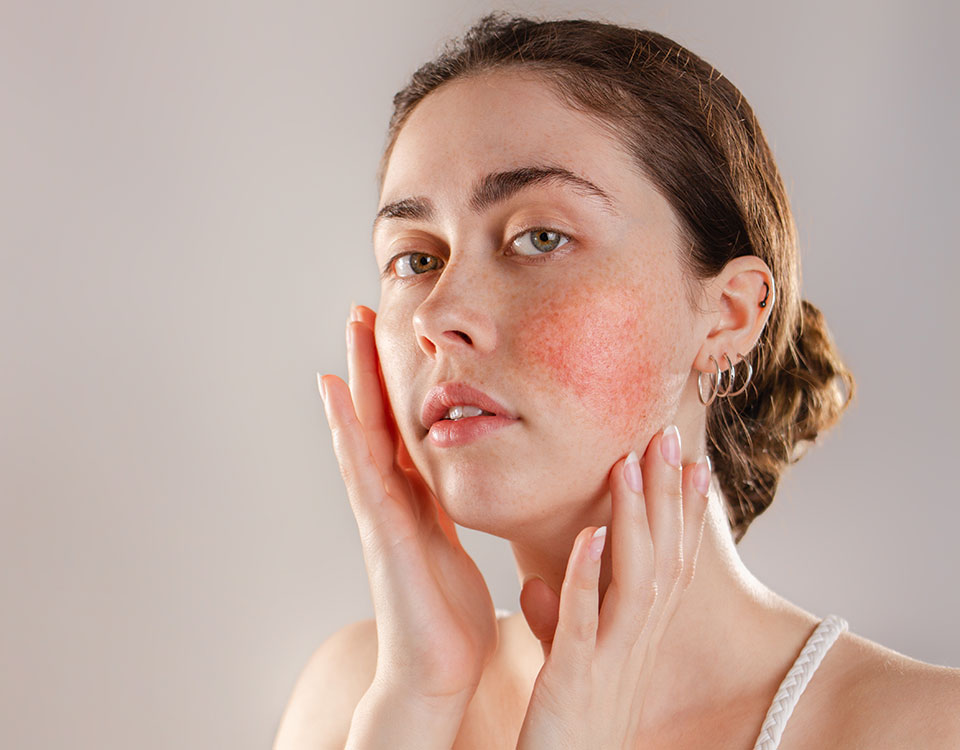 The burden of rosacea: IT’S NOT JUST SKIN DEEP 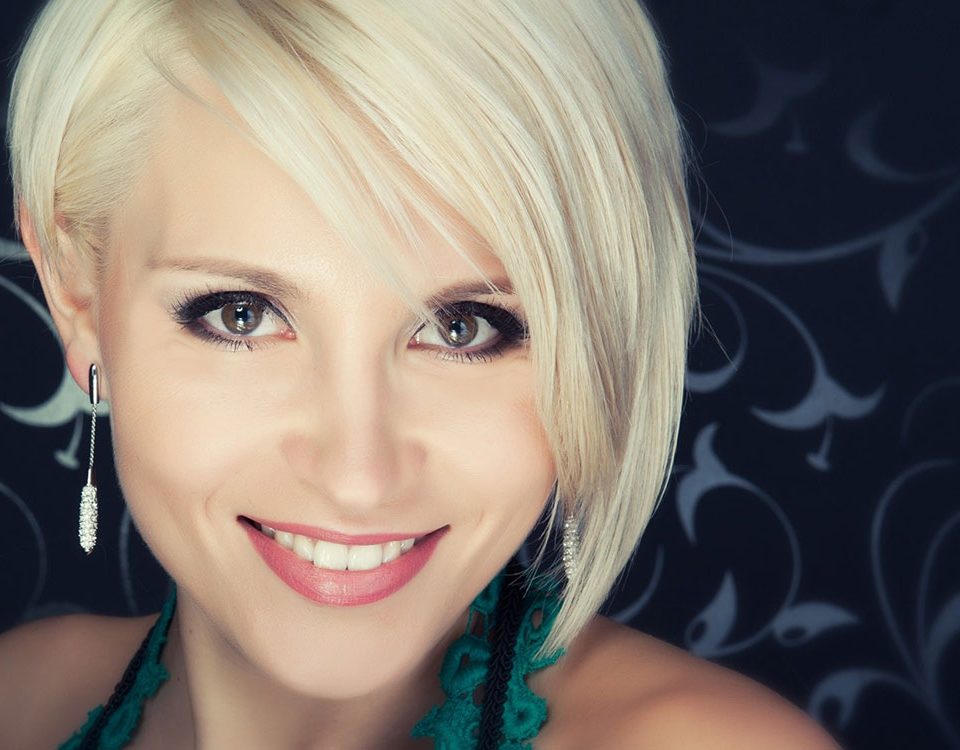